Rustic stone is a traditional building material. Stone that has a natural building face, rather than being sawn is commonly referred to as rustic stone. Lantoom Quarry in Cornwall is a source of Cornish rustic stone. The quarry has been in existence for over 100 years and operated by the current owners since 1964. 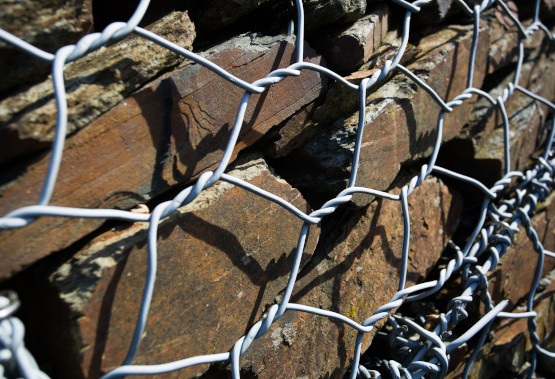 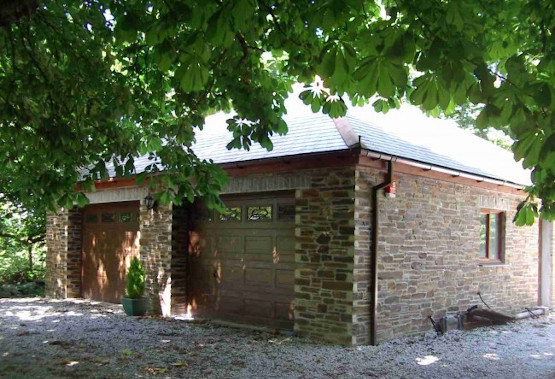 Rustic stone has been used in Cornwall and Devon for the construction of homes and other buildings for thousands of years. The term ‘rustic stone’ can be applied to any type of stone which is built so the face of the stone (i.e. the part you see when you look at a wall) is that formed by nature.

However it is most commonly used to describe slate stone, particularly in Cornwall and Devon; distinct from other types of stone such as granite, limestone and sandstone. Rustic stone is not a geological term, but it is a familiar name in common usage. "Cornish stone" and "Devon stone" are also synonymous with rustic stone. For more information about geology visit our geology page. 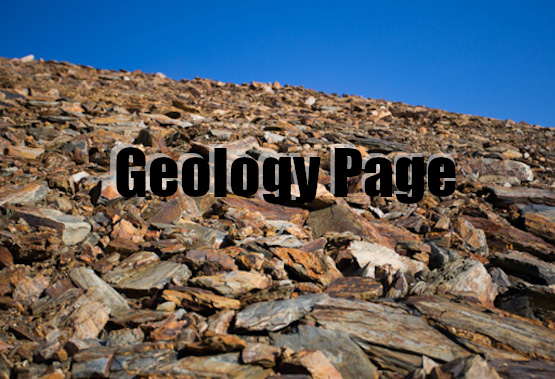 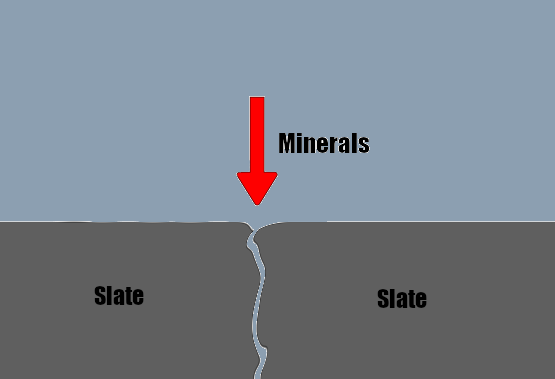 Typically the face of the stone is a mixture of colours, while the inside of the stone is grey. The mixture varies from quarry to quarry (and even within quarries) including brown, red, grey and bronze colours. The colour comes from minerals which have precipitated out of water and deposited on the natural surface of cracks in the rock.